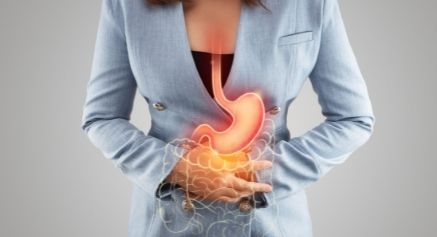 What exactly is chronic gastritis?

Chronic gastritis is a long-term disease in which the mucus-lined layer of the stomach, also known as the gastric mucosa, becomes inflamed or irritated. Symptoms usually occur gradually over time. This paper will explain the chronic gastritis causes, signs, and homeopathy treatment.

Chronic gastritis may cause by a variety of factors, including:

Chronic gastritis, if left untreated, can grow over months or years to the point where the stomach lining is so damaged that the affected individual is in danger of:

Even while the risk remains modest, those with untreated chronic gastritis are at a greater risk of acquiring harmful stomach tumors than the general population. 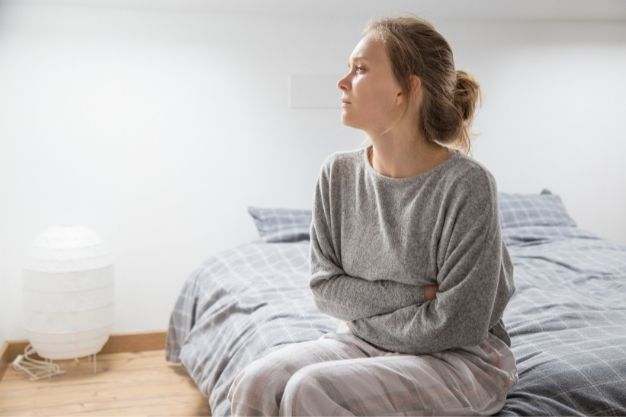 The mucosa of your stomach contains glands that create stomach acid and other essential substances. Pepsin is one example of an enzyme. While stomach acid digests food and protects you from disease, pepsin digests protein. The acid in your stomach is powerful enough to cause stomach injury. To defend itself, your stomach lining secretes mucus.

Chronic gastritis develops when the lining of your stomach gets irritated. Bacteria, excessive alcohol use, intoxicants, prolonged stress, and other immune system issues can cause inflammation. When your stomach lining is swelled, it changes and loses some of its protecting cells. It may also result in early carbohydrate intake. It is the time at which your stomach feels full after only a few pieces of food substances.

Because chronic gastritis develops over time, it progressively destroys the lining of your stomach. It can also result in metaplasia or dysplasia. These are precancerous adjustments in your cells that, if left unchecked, can progress to cancer.

Chronic gastritis normally improves with treatment, although it may need continuous monitoring.

What is the difference between gastritis and indigestion?

Gastritis symptoms might be mistaken for indigestion symptoms. Indigestion is defined as stomach pain or discomfort caused by problems digesting meals. It might be a burning sensation between your lower ribs. You may hear the medical word dyspepsia used to describe indigestion.

What is the frequency of gastritis?

Who is at risk for gastritis?

The likelihood of having gastritis increases with age. The stomach linings of older people are thinner, circulation is reduced, and metabolism and mucosal healing are slower. Older persons are also more likely to be using medicines that might induce gastritis, such as Nonsteroidal anti-inflammatory drugs (NSAIDs). H. pylori infects over two-thirds of the world’s population. Fortunately, it is less frequent throughout the country. H. pylori is more common in elderly persons and poorer socioeconomic categories.

What are the different kinds of chronic gastritis?

There are several varieties of chronic gastritis, each with its own set of causes: 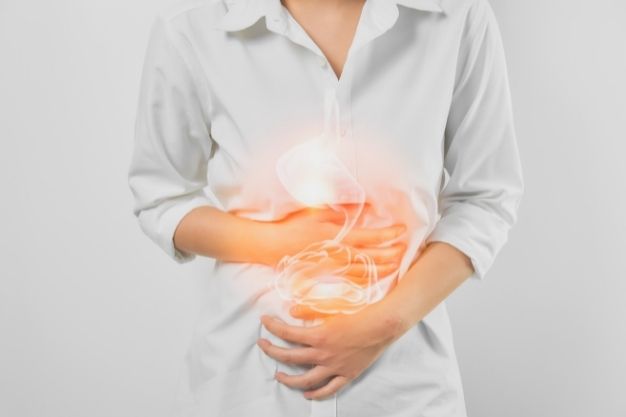 When should you see a doctor?

Almost everyone has experienced indigestion and stomach distress. Most cases of dyspepsia are temporary and may not require medical care. If you have had signs and symptoms of gastritis for longer than a week, see your doctor. Inform your doctor if you have stomach pain after prescription or over-the-counter medicines, especially aspirin or other pain relievers.

Contact your doctor as soon as possible if you are vomiting blood, have blood in your stools, or have black stools to determine the cause.

Signs and Symptoms of Gastritis

Many persons with gastritis are asymptomatic. People who do have symptoms frequently misdiagnose them as indigestion. Other symptoms of chronic gastritis are:

Gastritis develops when the stomach lining is damaged or weakened (mucosa). The difficulty can be caused by a variety of factors, including:

Gastritis, if left untreated, can lead to significant complications such as:

The following factors enhance your risk of gastritis:

What is the prognosis for those suffering from gastritis?

The majority of instances of gastritis respond swiftly to treatment. Medication relieves gastritis in the majority of patients. Based on the cause of your gastritis, your doctor will propose the appropriate treatment for you. Antibiotics treat bacterial infections while antacids lower stomach acid. You can also make modifications to limit your alcohol consumption, and manage pain without NSAIDs.

Homeopathy treatment is natural & side-effect-free. It is suitable for acute and chronic diseases, including treating infectious diseases. It supports the acute phase of the diseases and the treatment of long-term post-viral effects such as post-viral arthritis, chronic gastritis, asthma, fatigue, etc.

At our Dr. Care Homeopathy, we don’t treat disease for it’s symptoms.

We’ll treat the illness from it’s root cause due to which the disease arises at the first place.